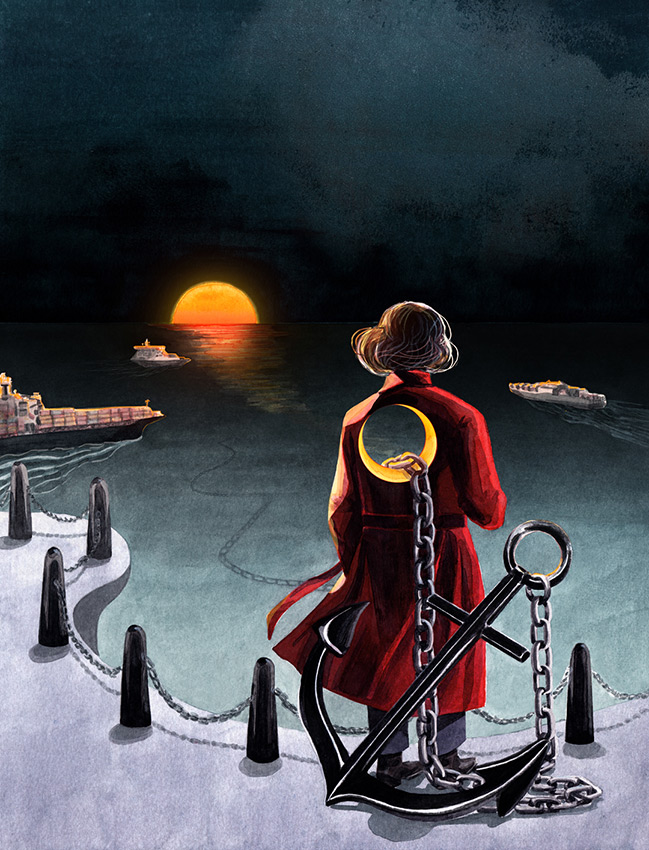 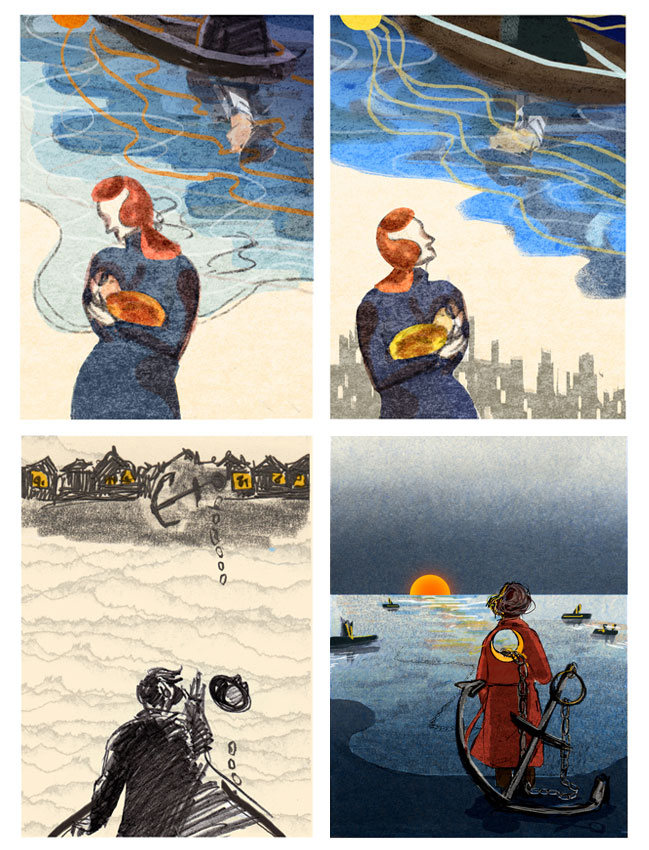 THE CHILDREN LEFT BEHIND:
THE SECRET DEPORTATIONS OF CHINESE SEAMEN

Original Article   The secret deportations: how Britain betrayed the Chinese men who served the country in the war
Personal project

An illustration responding to a Guardian article about the Chinese seamen forcibly deported not long after the end of the second world war. These men were a vital part of the Allied forces, keeping Britain fuelled and fed. They were often given more dangerous work and paid less than their British counterparts.

Some of these men had families with British women. After the war these men were 'roundup' in the middle of the night and were never given the chance to object or even to say goodbye to their families. Their partners thought they had been abandoned and many went to the grave still believing that. It was only after the declassification of these documents decades later that the children of the Chinese seamen started to find out what had really happened to their fathers.

The fate of most of the men are unknown, the documentation is patchy, sometimes ship manifestos didn't even list the names of individuals, some were deported to China which was undergoing a civil war. Many of these Children are now in their 70s are left to wonder about the missing part of their heritage and identity.